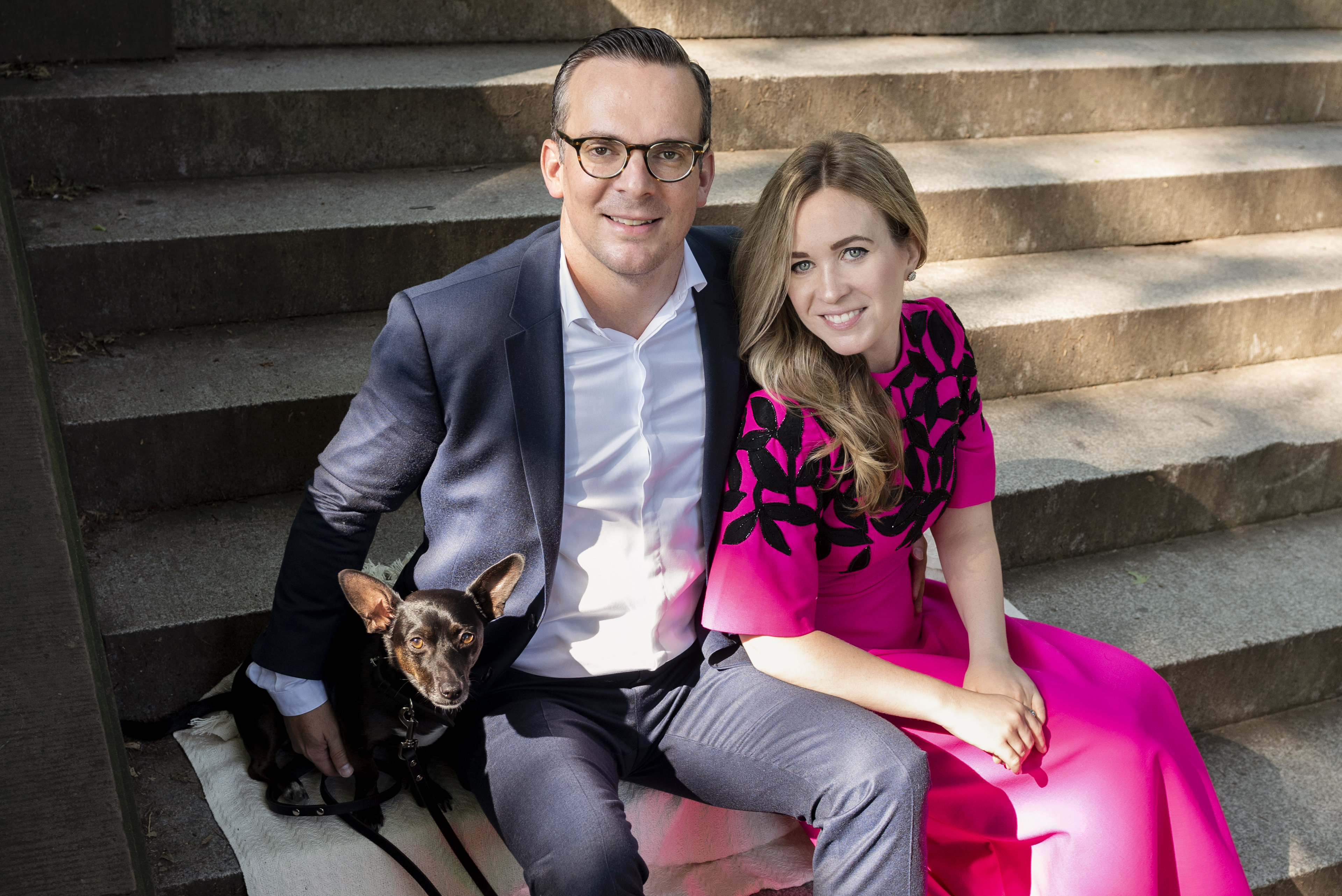 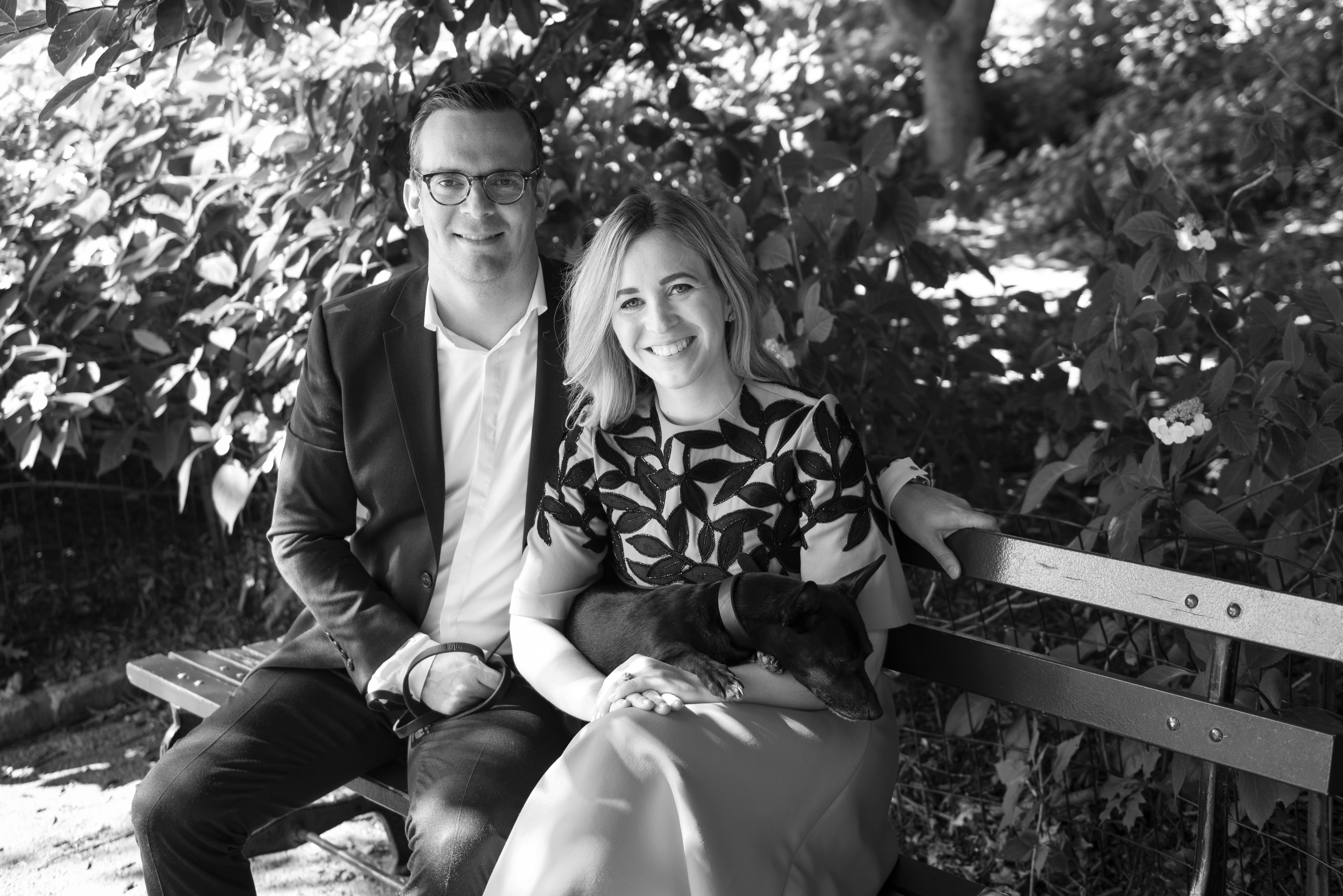 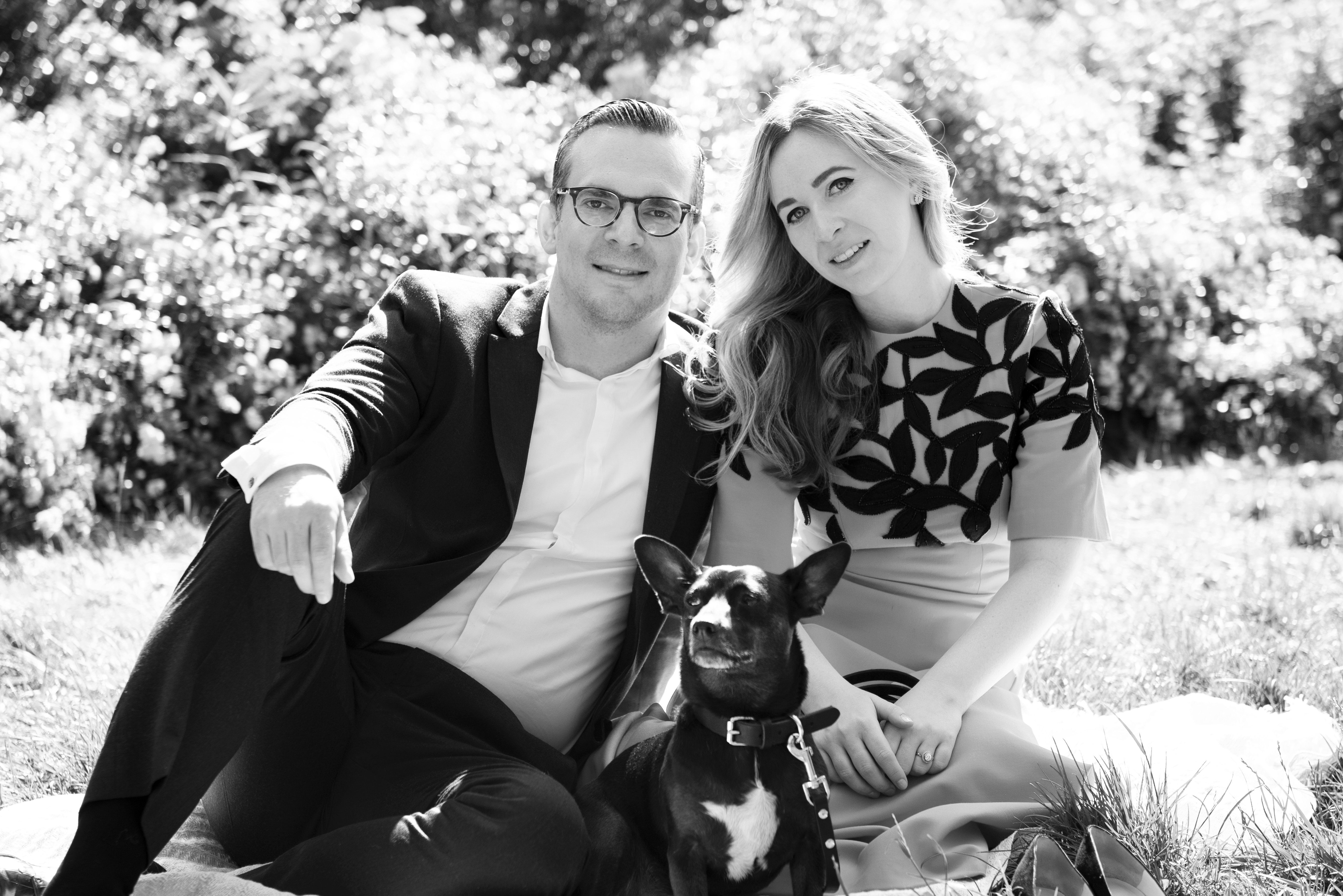 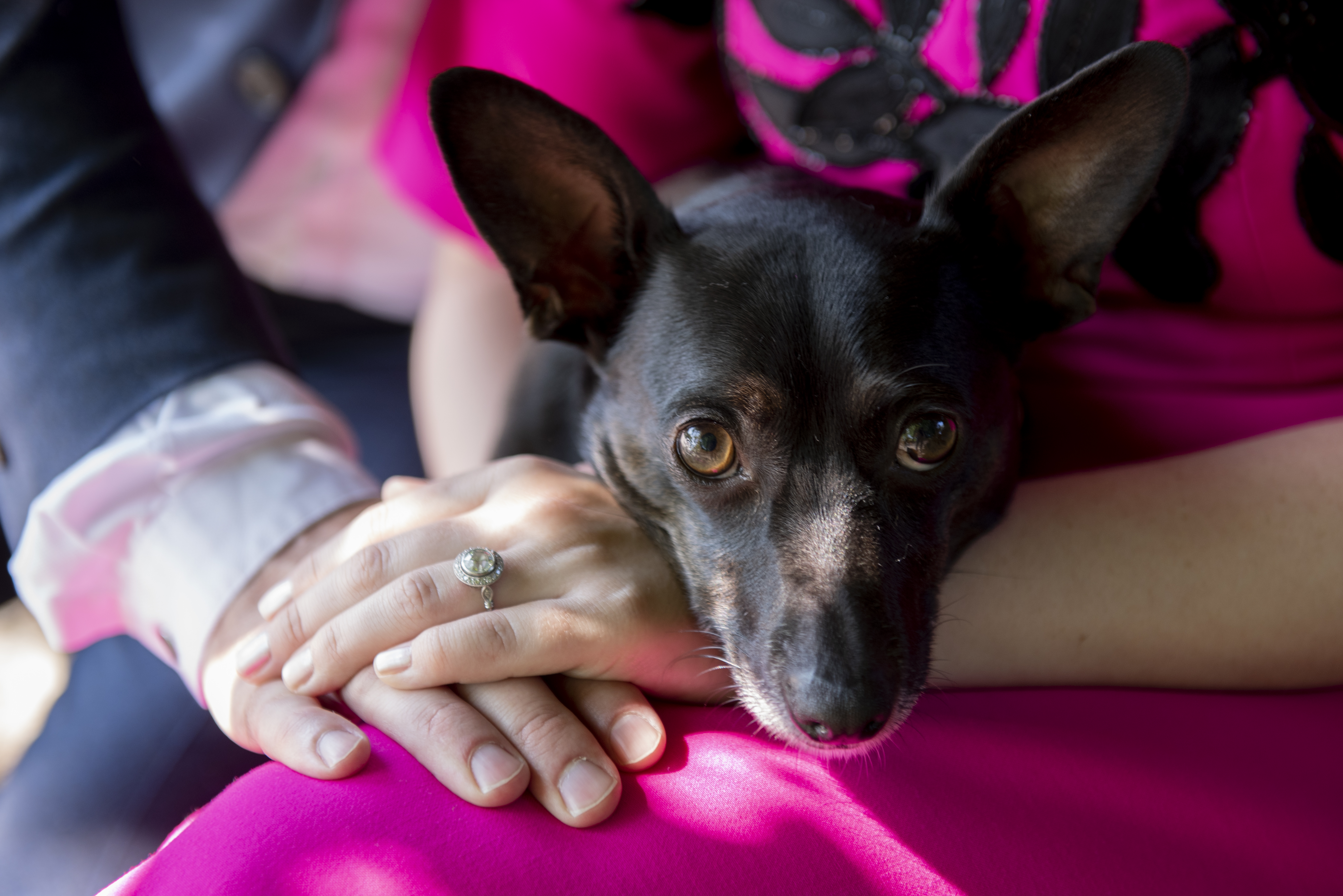 “I was told there would be champagne.” — Sarah Curry

Come join us for a drink at our old local, The Alice House, Queen's Park, London. It's a special place for us and it's around the corner from our old house - we'd love to share it with you. We've booked the library room at the back.

Our ceremony and reception will be held at Nutfield Priory in Redhill, Surrey. Information about the hotel can be found here.

Please see below for further information regarding travel and accommodation

The most convenient train station from London is Redhill. Thameslink trains to Redhill depart from various stations throughout London including Victoria, St. Pancras, London Bridge, City Thameslink and Blackfriars. For information on tickets and scheduling to Redhill, please click here. For a current timetable, please click here.

Check-in at the hotel begins at 3pm and the ceremony will begin at approximately 4.00pm. We therefore suggest that all guests plan to take trains at or before 1.30pm in order to allow adequate time to arrive and check in.

Other nearby stations include Reigate and Nutfield, should either station be more convenient.

From the M25 travelling west: Take junction 6 to Redhill. Go onto the A25 via Godstone and the hotel is one and a half miles on the left after Nutfield village.

Based upon feedback, we have decided not to book hotel blocks in London for the Friday night. Please find a list of recommended hotels below, to the extent helpful. We are more than happy to answer any questions regarding potential bookings. Should you wish to stay at Nutfield Priory the night before the wedding, please let us know and we will coordinate with the venue directly to make sure that you get preferential rates.

We have booked the entire hotel for the night of the wedding and have pre-paid for all of the rooms, so there is no need to book anything directly with the venue. Instead, please complete this booking survey and we will allocate rooms accordingly. We will provide information regarding payment for rooms once allocated.

Once you have made your travel and accommodation plans, consider adding them to this spreadsheet to allow guests to coordinate.

We're simply grateful for your presence to celebrate the occasion with us!
We understand that many of you are traveling long distances to be with us on our big day and we do not expect gifts. If you would like to get us something,  we are registered here: